So This is Unemployment in America

When it comes to worker protections, American policies just don’t stack up 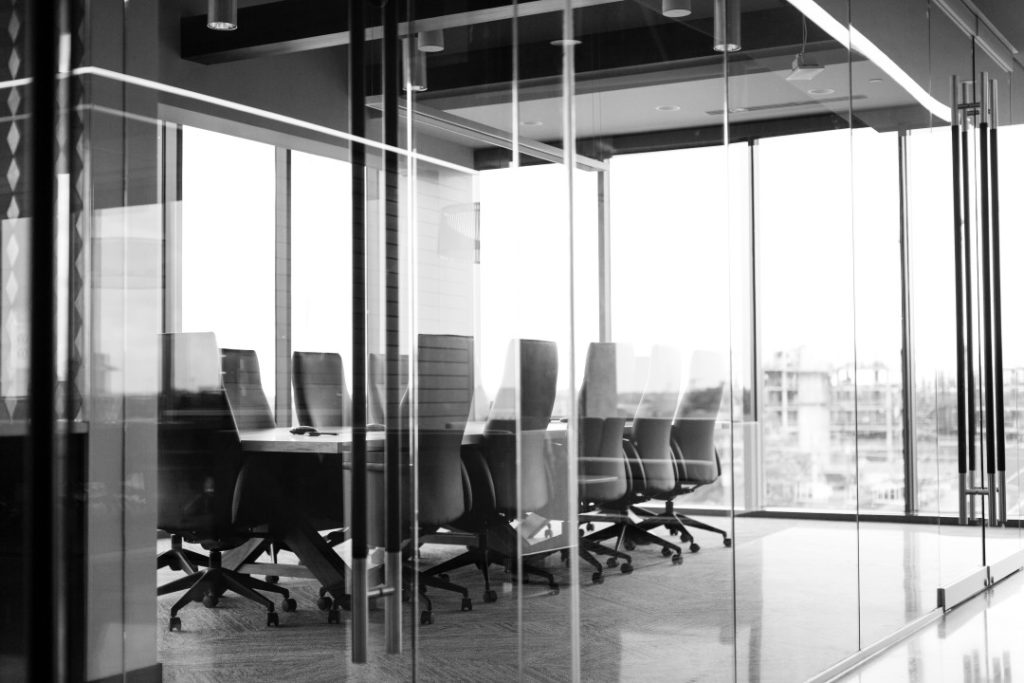 First came the shutdown and then the flood of layoffs.

According to AdAge, 36,400 agency employees lost their jobs in April alone. In the advertising industry and beyond, the unemployment rate is soaring and the future for many is uncertain. In times like these, when the struggle feels universal, I’m not even sure if American workers know just how bad they have it.

The challenges that unemployed Americans face are amplified by a system that doesn’t provide protections or support beneficial programs at the same rate as the rest of the world. Over the past few weeks, I have been speaking with American advertising executives who are working abroad in other countries. Among those I spoke with—whether they worked in Germany, France, Italy, Singapore, Canada, or Australia—the majority felt confident in the actions their respective governments have taken for their personal safety and for the benefit of the economy.

For example, the German, French, Canadian and British governments acted quickly to provide a great deal of financial support to companies that are in a tailspin. In the U.S. we often shudder at the thought of bailouts, but it carries less of a stigma in other countries, where the focus is on supporting the employees who are directly impacted. For the workforce in these countries the government has underwritten up to 75% of payroll, a financial safety net on a massive scale.

But payrolls tell only part of the story. Consider workers in Canada and much of Europe who have healthcare regardless of their employment status simply by being taxpayers. In the U.S., healthcare is a work “perk,” one that you might call essential in the middle of a global health pandemic. Further, U.S. employees generally depend on the workplace in order to receive healthcare. So for those who have lost their jobs, they are forced to choose from weak substitutes, such as an expensive COBRA plan or state plans with high deductibles. This places a heavy financial burden on workers already juggling high medical costs.

“Other countries are also showing a greater sense of collective action than the divided United States—some embracing more grassroots efforts.”

If America is taking notes for best practices in worker protections, Germany is the homework to cheat from. The country has instituted what is called “Kurzarbeit,” meaning that employee hours and pay are reduced across the board. The formula for calculating the reductions also takes into account whether workers are supporting their families. For ad agencies, Kurzarbeit has its challenges, since employees are working on reduced schedules, which makes it harder to collaborate on projects and manage workloads. But the practice ultimately leads to more employees keeping their jobs and the measure is providing much-needed security.

Other countries are also showing a greater sense of collective action than the divided United States—some embracing more grassroots efforts. A copywriter employed by an advertising agency in Dubai told me that the office joined together to sacrifice their paid vacations to help protect all the jobs at the agency.

America’s ultra-competitive workplace arguably sees fewer such collective efforts. Worker layoffs in the U.S. reflect the reality that companies are forced to radically cut costs to stay afloat. It’s not that millions of people have suddenly become mediocre at their jobs; it’s that in America, it’s much easier to fire employees.

Most employment in the U.S. is “at will” by default, which means employers can terminate their employees at any time, with or without cause. In Germany (and many other countries) however, contracts stipulate terms of employment and notice periods. So, for example, a copywriter or art director who is laid off in Germany would typically receive at least 90 days’ severance, and a more senior executive may receive six months’ severance or more. The tradeoff is that when employees resign from a position to accept a new job, they have to give several months’ notice as well. In the U.S. advertising industry—with the exception of senior roles, which are typically governed by contracts—more than a month of severance pay is rare.

The industry execs I spoke with who are working abroad did express the desire to return to the U.S. someday in the future, but few noted that they would consider it soon. And who would blame them?

“While America’s political divide widens over the topic of reopening, there’s a separate issue with much less attention. The solution for the unemployed is more than stimulus checks.”

Unfortunately, this may mean a changing mindset, where agency employees think their only stable option is to go to large companies like Facebook, Google, or Apple from here. The large structure translates to safety in our new world. But it’s not the shift that the industry wants to see, where the creative thinkers from agencies are limited in less dynamic jobs.

While America’s political divide widens over the topic of reopening, there’s a separate issue with much less attention. The solution for the unemployed is more than stimulus checks. To provide more protections, it’s a matter of borrowing a page from other countries’ playbooks and enhancing the system as a whole.

The Next Phase of Remote Work is International