Why the U.S. Immigration Policy is Crippling Creative Talent in the Advertising Industry 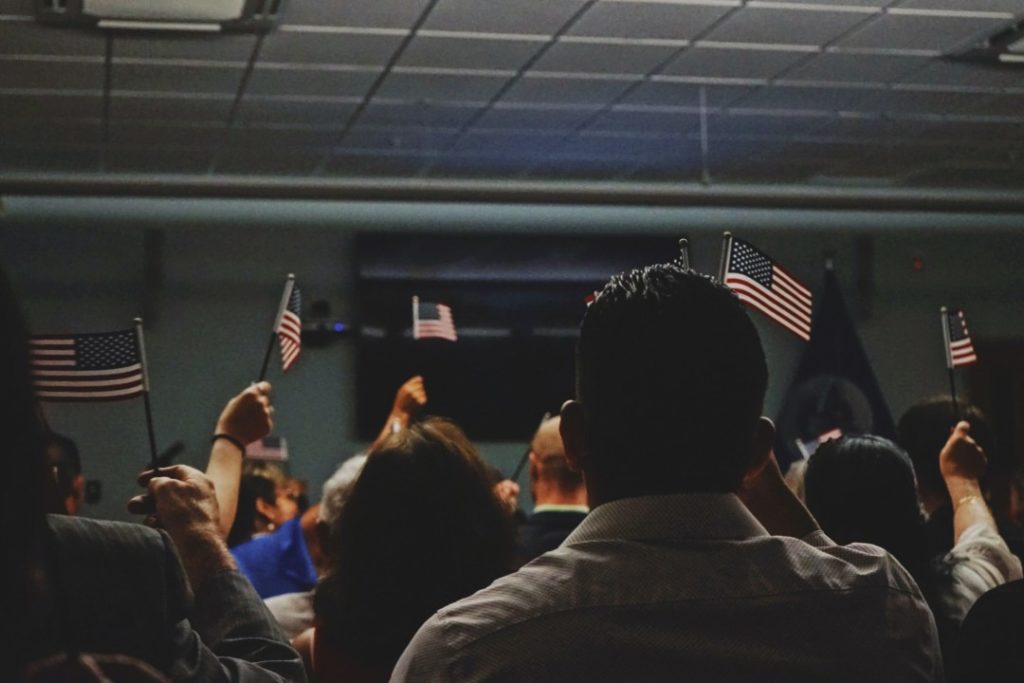 The collapse of the U.S. labor market has been severe and sudden. In the advertising industry, agencies that had seemed poised for banner years have announced mass layoffs leaving many stunned and surprised. The only reference point for most people is 2008, and that doesn’t even come close to what we’re experiencing today.

In the years to come, new startups will rise from the ashes of this global recession, meeting new consumer and business realities. Dynamic talent will fuel those engines. Companies and the agencies that support them will experience remarkable economic success. But it won’t be here in the U.S., where foreign workers have the Sword of Damocles hanging over them.

Visa holders who lose their jobs only have sixty days to find new employment or they likely have to leave the country. As layoffs continue to hit the advertising industry, global creative talent is left feeling incredibly vulnerable.

Following the Trump administration’s announcement that green cards would be temporarily suspended and immigration would be limited to “protect the American worker” from the fallout of COVID-19, the panic of foreign workers in the country was palpable. Not only are they losing their jobs at an alarming rate – often with little empathy from their employers – they are facing an uncertain job market and future.

“As a result, some of the most diverse and creative talent in the advertising industry may choose to work in other countries coming out of the shutdown, where they can feel more secure, both personally and professionally.”

They’re understandably nervous about the unknowns of U.S. immigration regulations, a risky territory to navigate by anyone’s standards, added to the fact that travel home is complicated because many countries have closed their borders as well.

As a result, some of the most diverse and creative talent in the advertising industry may choose to work in other countries coming out of the shutdown, where they can feel more secure, both personally and professionally. The U.S. will lose out on these future stars who are deciding right now to where to plant their roots.

The U.S. ad scene has benefited immensely from the creative influence of immigrants, a shift that has been on the rise in the past decade. Johannes Leonardo, Droga5, Peirera O’dell, David, VaynerMedia, Gut, and The Community, were all founded in part or fully by recent immigrants. They have created jobs and some of the best work our industry has to offer. Take the most awarded creative campaign of the year last year: the “Whopper Detour” from FCB New York. It was the product of a Brazilian, French, Hungarian, and American power team.

Similarly, an Argentine, two Brazilians, a Peruvian, an Australian and an Italian worked with Americans to develop the best Super Bowl campaign in the last decade, “It’s a Tide Ad.”

International talent has boosted the U.S.’s ability to generate a broad range of creative styles and work. It has also benefited American creatives, who have gained exposure and to new and diverse professional approaches.

If current immigration policies stay in place, the U.S. will lose its magnetic appeal for talented individuals. Foreign nationals looking for work will ask themselves: why go somewhere with little job security where I’m not wanted? And there will be little recruiters or agencies can offer to make them change their mind.

The Next Phase of Remote Work is International